Brahms Before the Beard: His Early Style and Influences 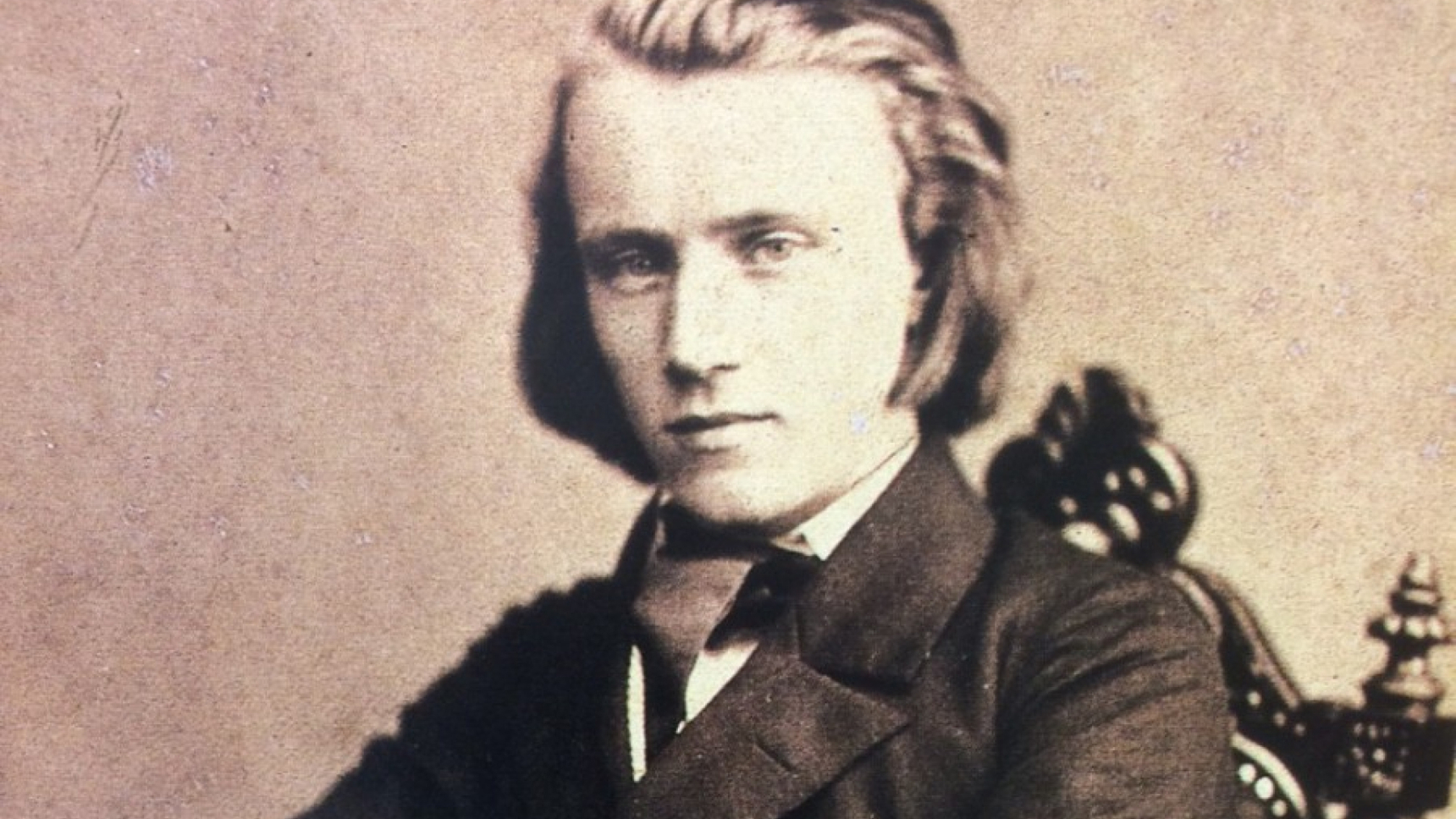 Pianists and music lovers worldwide have an image of Brahms: portly, graying — and sporting that majestic beard, of course. His masterful symphonies grapple with the shadow of Beethoven, and his autumnal late piano pieces reckon profoundly with death.

But rewind the clock a few decades, and you’ll find a Brahms who looked—and sounded—very different. Clean-shaven and ready to take on the world, the young Johannes still had something to prove, and his works show it: in their rough-hewn genius, it’s like he couldn’t decide if the piano was the perfect substitute for full orchestra, or an outlet for demonic obsessions.

To learn what makes this style so remarkable, join Noah Alden Hardaway (tonebase’s Assistant Head of Piano) this on Thursday at 11 Pacific. The livestream will especially feature the Ballades, Op. 10, and the Sonata in C, Op. 1, and how you can bring out their unique charms.

Which pieces by Brahms have you already played?

Have you played any early works of Brahms?