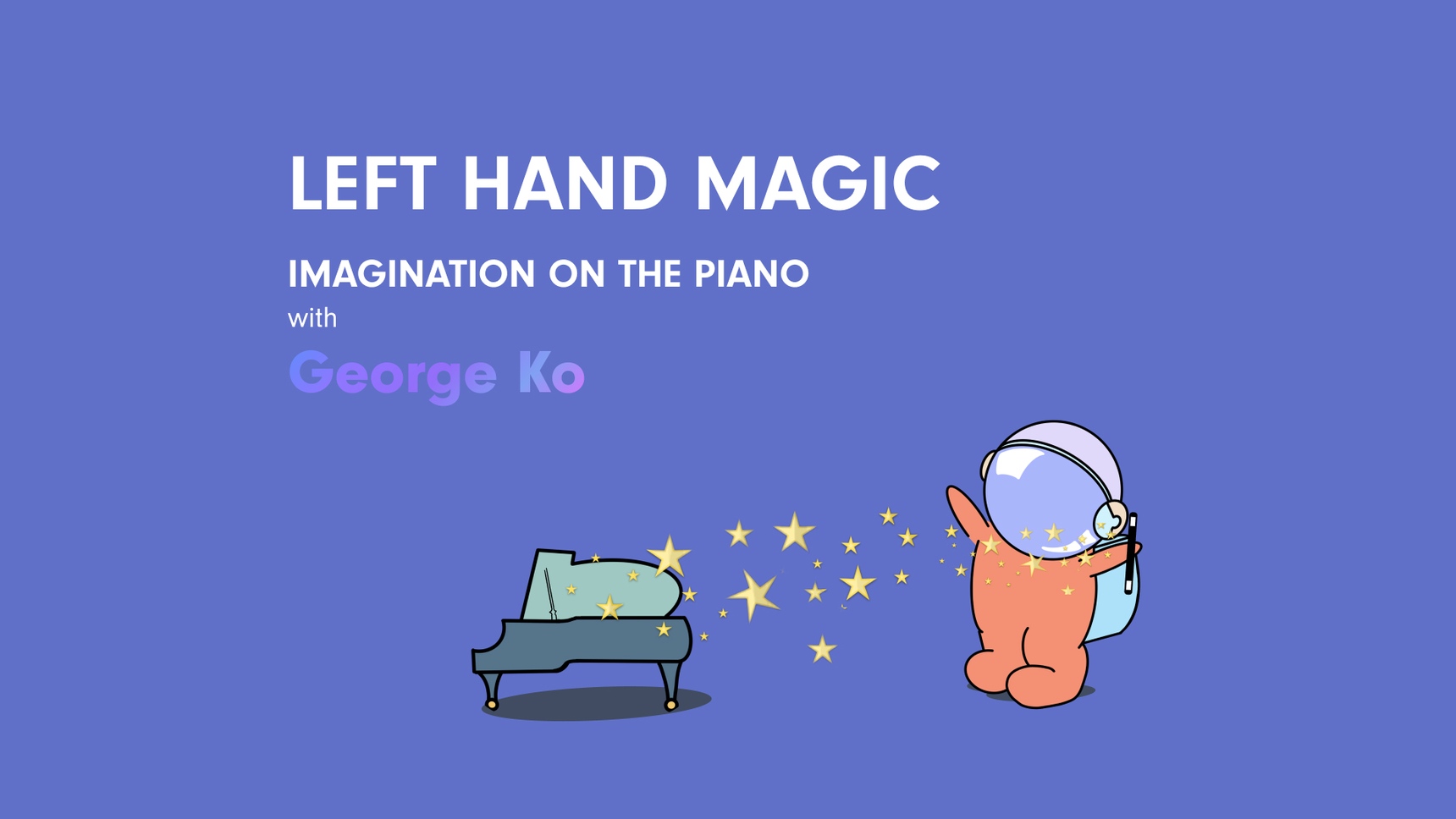 Welcome to the third week of "Imagination on the Piano: Improvising Classically with George Ko"!

This is the thread for posting the submissions and assignments for the third week. Watch the third Livestream to learn more about the Week Three Assignments!

There are different levels of improvisation. There’s Billy Joel. There’s Aretha Franklin. There’s Robert Levin. Then there’s Mozart. One distant characteristic that differentiates these improvisers is how they use the left hand. Classical music is all about crafting in the details, and composing creative journeys and destinations towards the final cadence, specifically in the left hand. This week we’ll look at ways to use the left hand to elevate your improvisations.

Share a quick 20-30s clip improvising using one of the left hand techniques we learned this week. Try to use Alberti bass, or if you’re more daring, a Chopin like left hand.