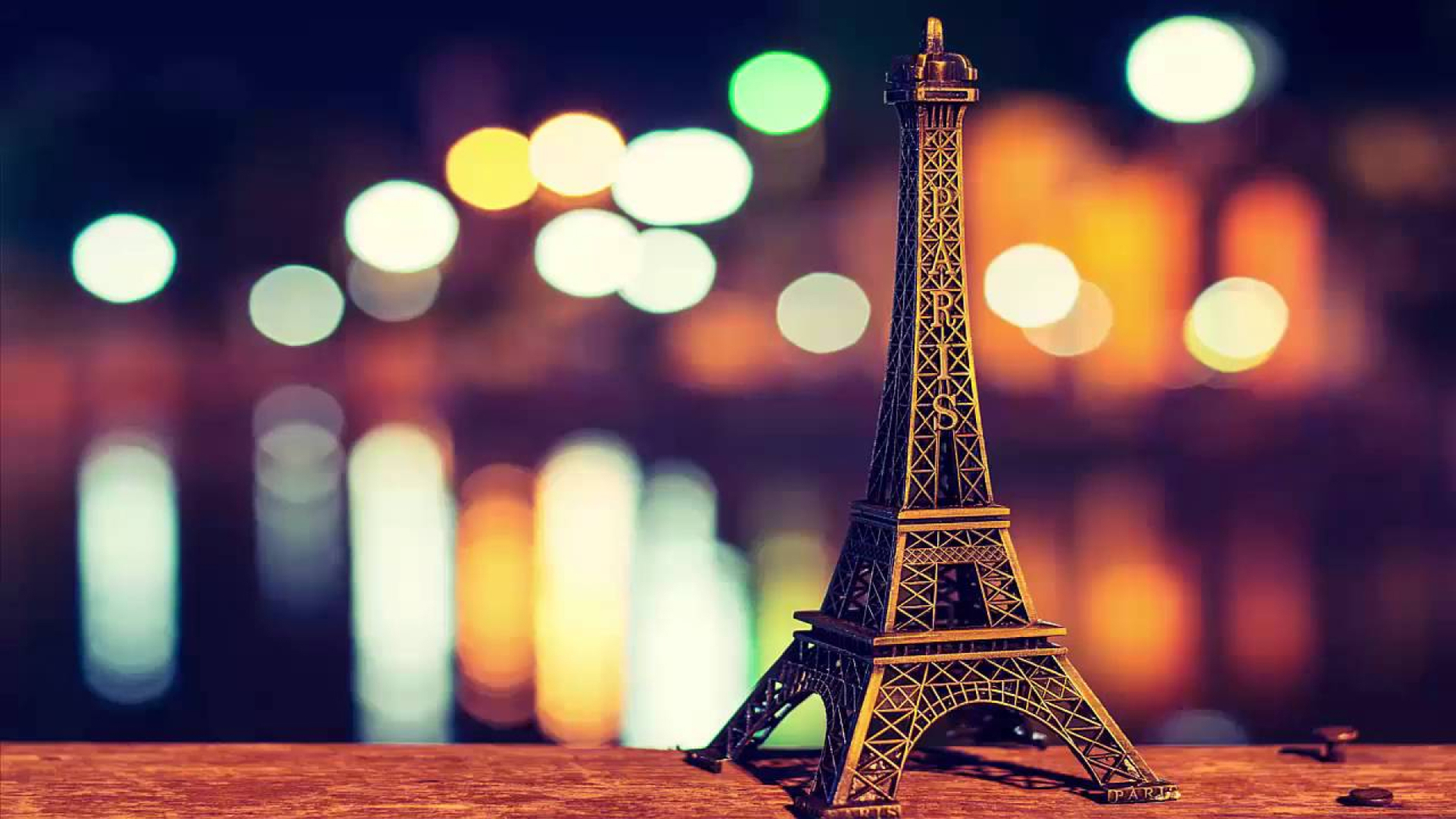 French composers such as Debussy and Ravel were greatly influenced by the culture and style of Spain! Tune in today to listen to these connections, and learn how to amplify these aspects in your own playing!

Find the start time in your time zone by clicking the photo or following this event link: 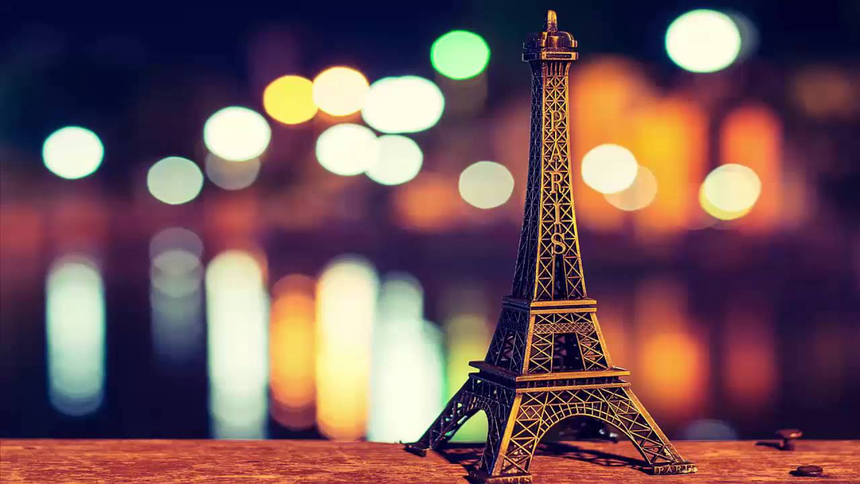 We are going to be using this thread to gather suggestions and questions!