HomeGeneral DiscussionsAsk Me Anything - New Guests Every Month!

Ben Laude: Ask Me Anything about Piano Technique! 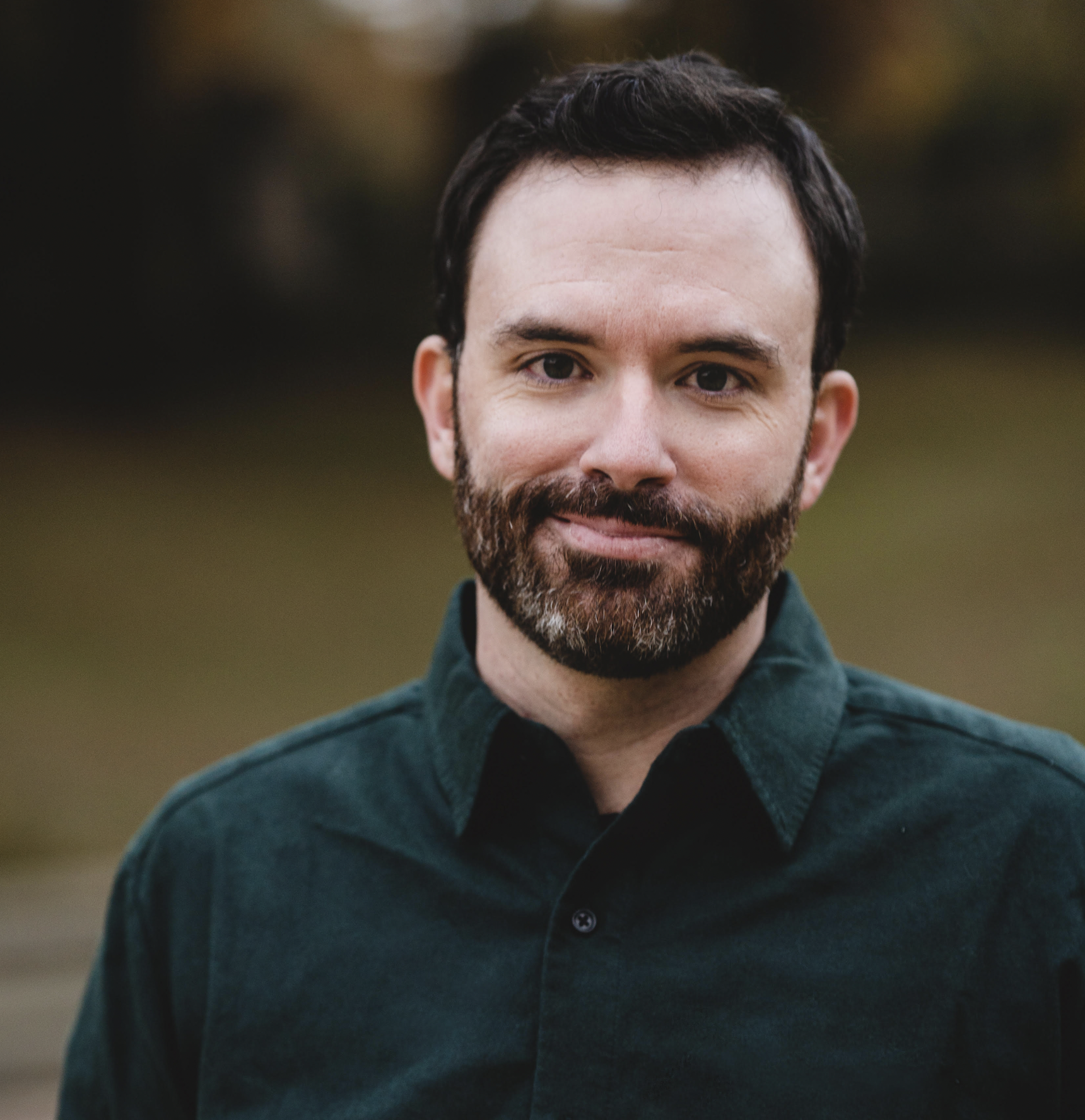 We are kicking off this new Community feature with our own Ben Laude!  You know him as an outstanding pianist and pedagogue, and, of course, as Head of Piano here at tonebase, where he has produced and appeared in countless video lessons and interviews with the many dozens of world class pianists on the Artist Roster!

As he'll be the first to tell you, Ben was no prodigy; and without proper technical training, he had to solve his physical problems at the instrument the hard way. A long-time student of piano technique, Ben has researched a variety of technical schools of thought developed over the past century and is always experimenting with them in practice.

For tonebase, he has collaborated on video courses with technique specialists from Penelope Roskell to Seymour Bernstein, and is currently in the process of releasing a multi-part video series on how to practice the Chopin Etudes with Marina Lomazov. This past spring, he released a series of master class sessions on the Taubman Approach with Golandsky Institute co-founder Robert Durso, and will be recording with Edna Golandsky herself this fall.